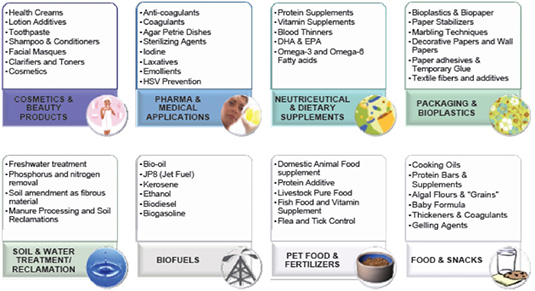 The Omega-3 in fish oil comes from the algae that they eat.  Why not bypass the middle man?  Omega-3 from algae is an all-vegetarian-vegan DHA+EPA supplement from a safe and natural plant source (algae); not fish. Providing the same heart healthy benefits of traditional fish oil but without the unpleasant fishy aftertaste associated with some fish oils. Since the original source of DHA and EPA, is really the algae that the fish eat that naturally contain these important Omega-3s, Omega-3 directly from algae is a more efficient source.  An added benefit is that it is free of PCBs and mercury because it is sourced from plants (algae) that are grown in closed growth systems, i.e Algasol’s unique closed patented PBRs. At the same time, it does not deplete the ocean’s supply of fish, which unfortunately occurs with current fish feed sourced from smaller fish like anchovies etc. 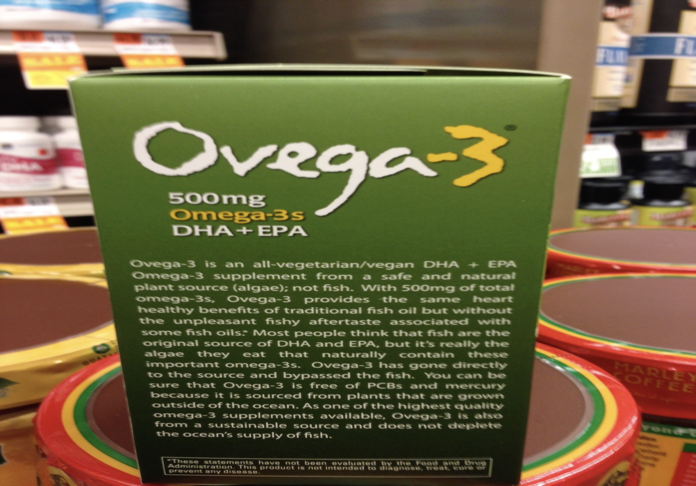 Current agricultural practices deforest land areas, resulting in the release of enormous amounts of CO2 into the atmosphere. The world has to search and push for active carbon sequestration. Reforestation becomes practical by reducing the land requirements for protein photosynthesis with Algasol’s PBRs. Moreover algae itself is a valuable carbon offset.

Algae – the long term future:
Algae is potentially the best feedstock for next generation biofuels

The current biofuel industry is based almost exclusively on food and terrestrial crops. However, many non-governmental organizations and scientists are criticizing current developments.

Algae alleviate many of the problems related to terrestrial sourced biofuels.

Scientists estimate that there are more than 100,000 micro algae species allowing us a rich opportunity to find the optimal species depending on the chosen product, location and other factors. Many attempts have already been made to grow algae, but none of them have successfully reached industrial-scale production. The main reason for this is the lack of a technology for the production of algae biomass with low investment and operating cost, no contamination and high efficiency.

Algasol has developed and patented a low-cost PhotoBioReactor technology, which significantly reduces the production cost of micro algae biomass, while at the same time avoid contamination, which is a common problem in other low-cost systems combined with the use of arable land.  More about technology »